Growing From A 'Smart Greenhouse' 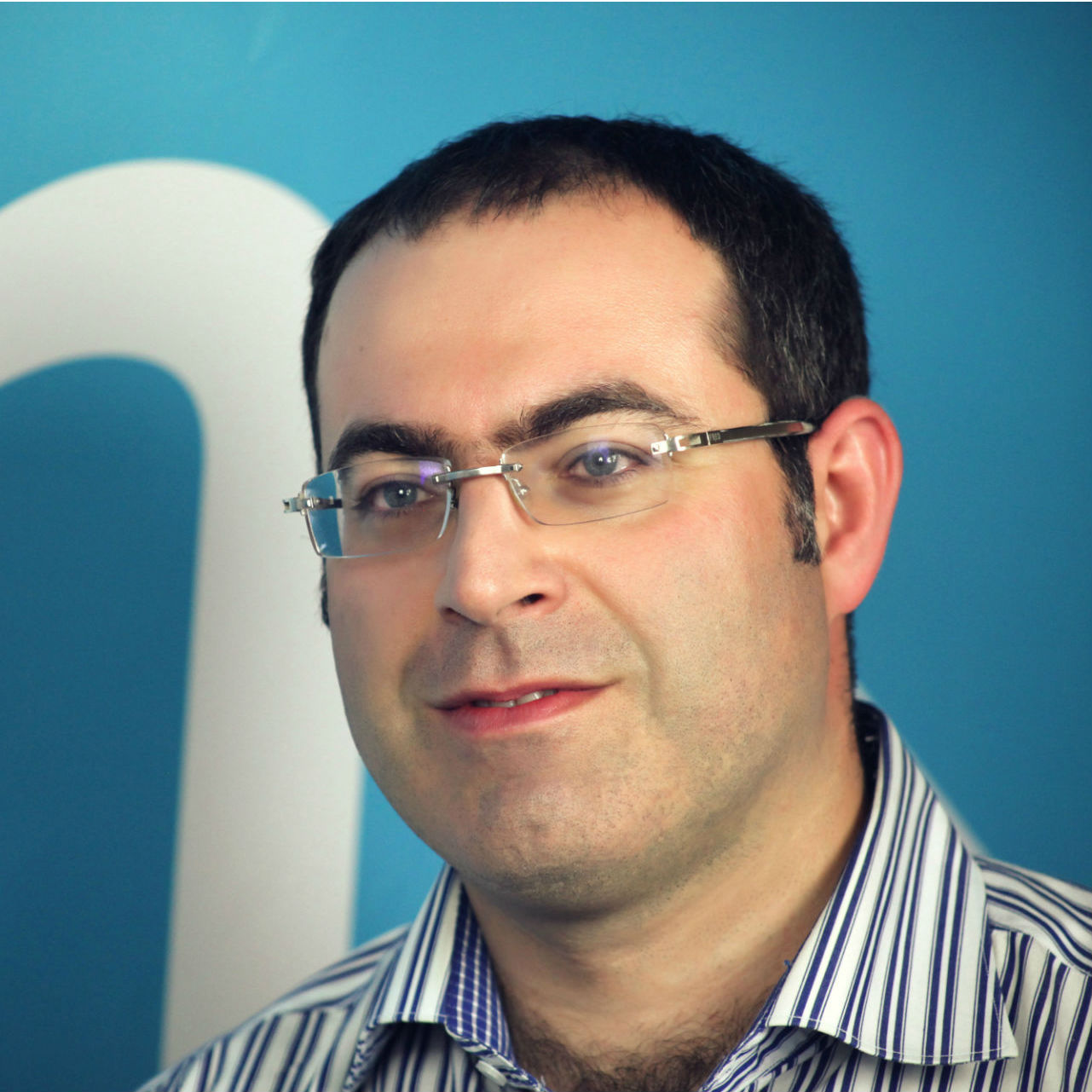 As the Internet of Things increasingly gains traction in business, solution providers are taking advantage of it and cashing in. Solution provider giant EPAM Systems began its journey toward IoT several years ago – when it wasn't even called IoT – and was honored in 2014 by Oracle Corp. as an "IoT Developer Challenge" winner after developing a "smart greenhouse."

That project helped propel EPAM to bigger and better things with IoT, according to Eli Feldman (pictured), CTO of advanced technology for Newtown, Pa.-based EPAM – No. 40 on CRN's Solution Provider 500 list.

Feldman talked with IT Best Of Breed about EPAM's IoT program and where it's heading. The following is a condensed version of what he told us.

When did EPAM's IoT program develop?

We have done connected use cases that [have been] called IoT for maybe a decade. The moment when we started packaging IoT as an offering being integrated in the different capabilities [of EPAM] was probably about 24 months ago. At the time, we already had a number of "new" IoT projects inside.

In the past two years, how has it evolved?

The major change was [when] IoT – the concept, the label in a sense – appeared [when] quite a few of our clients and new prospects started to think how to apply [it]. So, a lot of the work was really prototyped, in some cases … of the various use cases that might be effective.

Some clients, at the same time, just wanted to do something [with IoT], which we were generally sort of quite against because we believe [they didn't have] solid business use cases. … In the last two years, the major evolution [is that] some of the stuff is becoming much more real; it goes into your projects, it goes into your releases.

Could you tell us about the smart greenhouse case study that won an award from Oracle?

We had been developing it for a few years … . The idea was very simple: At EPAM, we have a concept called "Garage," which is effectively an innovation area … physical space, multiple areas distributed globally where [engineers] can come in and try different things. One of the ideas was this thing that we [did] for the award ... where people were just interested in … connected capabilities into either preservation of greenhouses or rapid development of whatever grows in there.

So it was completely, if you will, a grassroots effort within EPAM. A couple of engineers sort of got interested and developed a concept that was presented to Oracle.

This was quite successful in … showcasing the capabilities internally, making a playground for teaching engineers [in] how to implement these things, and making sort of an end-to-end, tied, connected experience, from hardware, software, artificial intelligence, etc.

Where do you see EPAM's IoT program going in business applications in the next two to three years?

We're working with quite a few companies to effectively optimize [such as through] innovations in fleet management, optimization in hard assets, optimization in construction-type use cases, manufacturing, etc.

How much more revenue do you see IoT generating as a percentage of the company's entire revenue base?

I can't really speak about revenue guidance since we’re publicly traded, but we do see significant integration of IoT type of work into the mainstream of the projects that we're doing. So, for instance, when we speak about the extent of IoT work [being done by IT professionals] it's still a relatively small portion of EPAM, but we see maybe 30 to 40 percent of the revenue – one way or another – impacted by clients that have IoT directions.

What core competencies did EPAM have at the time that enabled the IoT program to launch and succeed? Since you're rooted in software engineering, we assume that's where you began.

Yes … a lot of the regional work effectively came from pure embedded and product development work. But we have acquired a bit of focus on extending capabilities [horizontally] into design and technology strategy. So, in a sense, today we see successful IoT programs leveraging sort of almost all of the capabilities within EPAM, all the way from industrial design and service design and how they apply to business, going to the design component, user interaction and all of that, and then going into architecture and integration work … developing the product [followed by] assurance work.

Then cloud capabilities, security and others … [are] very important as well.

Racing Forward: a Company in Hyper-Growth Mode Presents Its CFO with Challenges and Exhilaration

Building Quality into Multi-Speed IT for Digital Transformation Success